GAIL SEVERN GALLERY IS PROUD TO PRESENT THE FIRST OF TWO SUMMER SOLO SHOWS, Past is Prologue, honoring the life and work of acclaimed American and international Chinese American artist Hung Liu, who passed away in August of 2021. This memorial exhibition features a collection of Hung Liu’s oil paintings, mixed media work, photographs, and prints. Liu’s work has been exhibited in over 80 museums worldwide, including her current retrospective, Portraits of Promised Lands, at the National Portrait Gallery in Washington, D.C. In Portraits of Promised Lands, Hung Liu provides a parallel connection of marginalized people in the U.S. through her use of iconic images by Dust Bowl and Depression Era documentary photographer and photojournalist Dorothea Lange. Before she died, Liu was going to have a major exhibition in China, which was canceled due to censorship revealing the absence of free speech and denying her work in her homeland.

Liu is one of a few artists who received memorial tributes in The New York Times, The Washington Post, The Financial Times, and The Wall Street Journal. Liu’s work speaks to our humanity, emphasizing our connection to each other and past and future generations by referencing historical photographs and cultural iconography. Highlighting historically marginalized figures, many of which were women, Liu surrounds her subjects with hopeful symbols of flowers, birds, and deity figurines, rewriting the historical narrative from oppression to hope, giving prominence to the many figures often ignored by history. Hung Liu grew up in China’s Cultural Revolution and knew pain, suffering, and oppression. Yet, her work lives on as a connection to the world’s humanity. Paying homage to Hung Liu, Gail Severn Gallery will present a wide selection of Hung Liu’s work, close to 40 pieces, including oil paintings, mixed media works, and historical photos and prints. 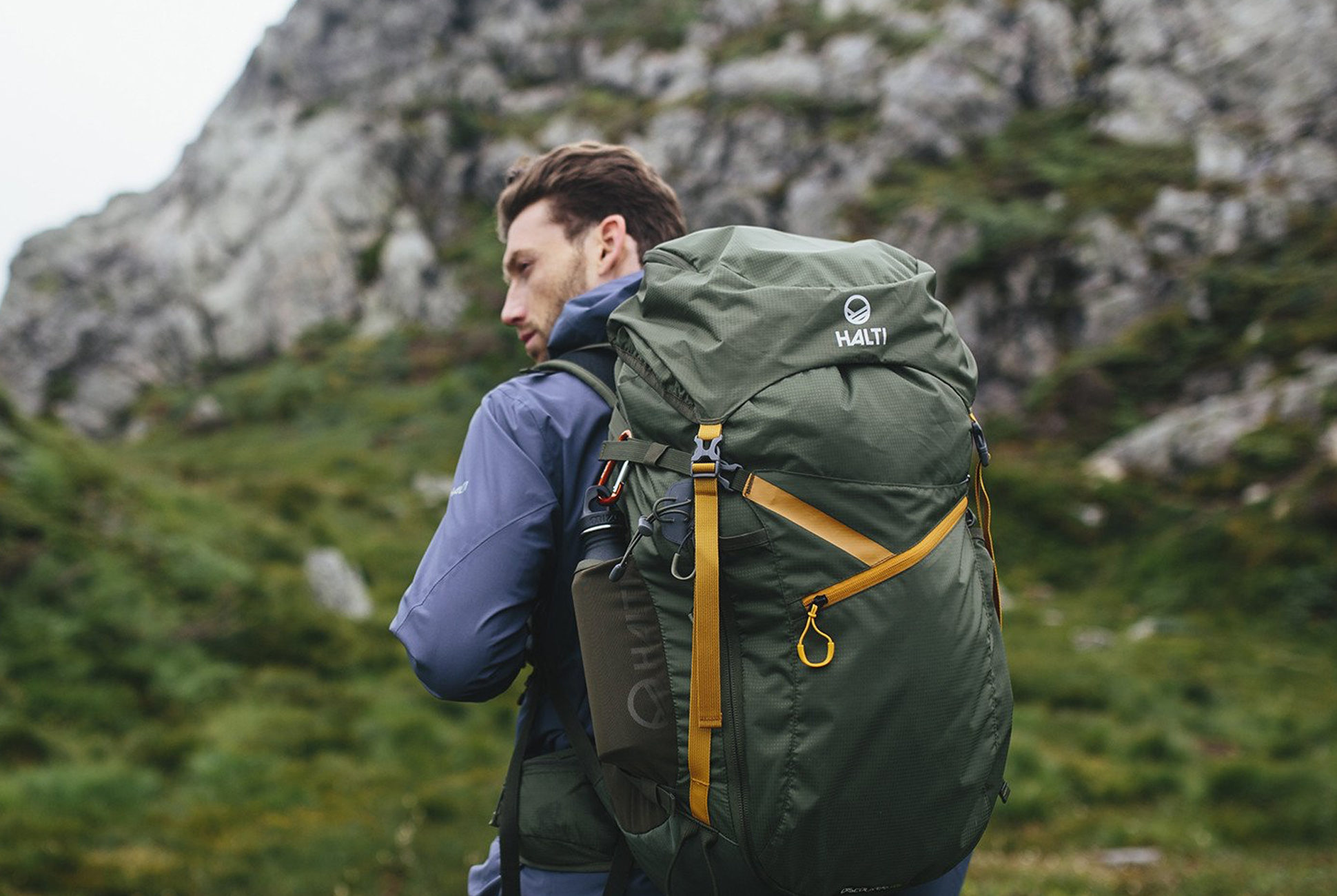 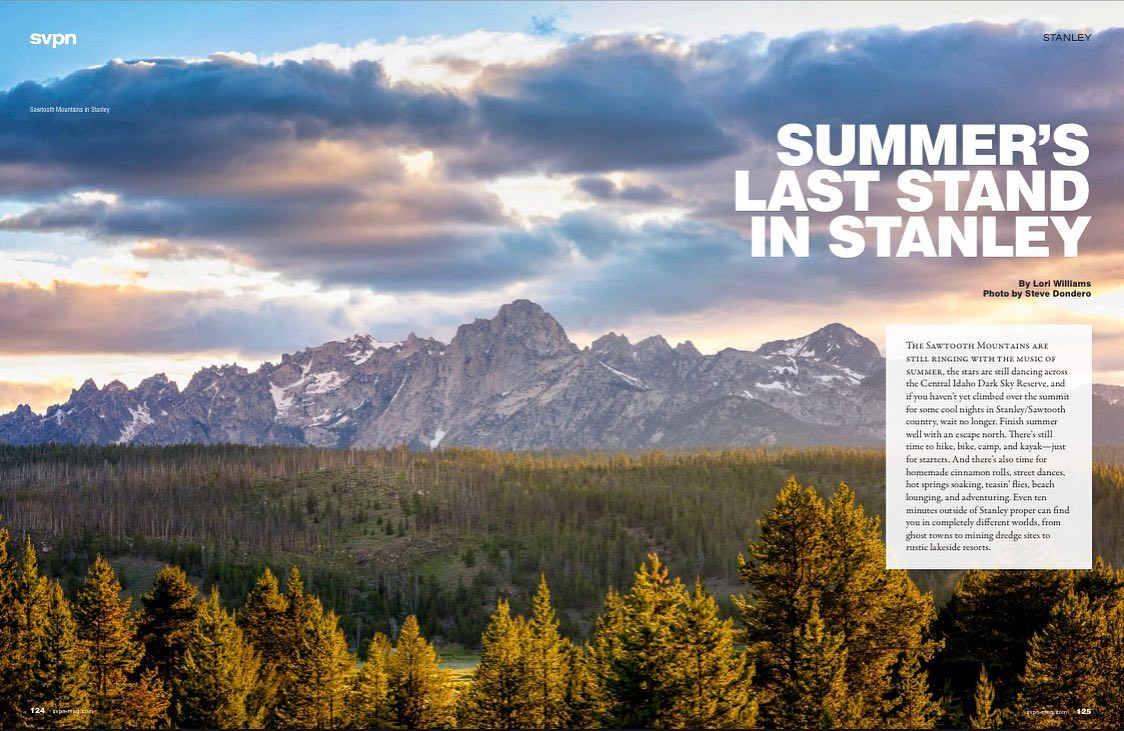 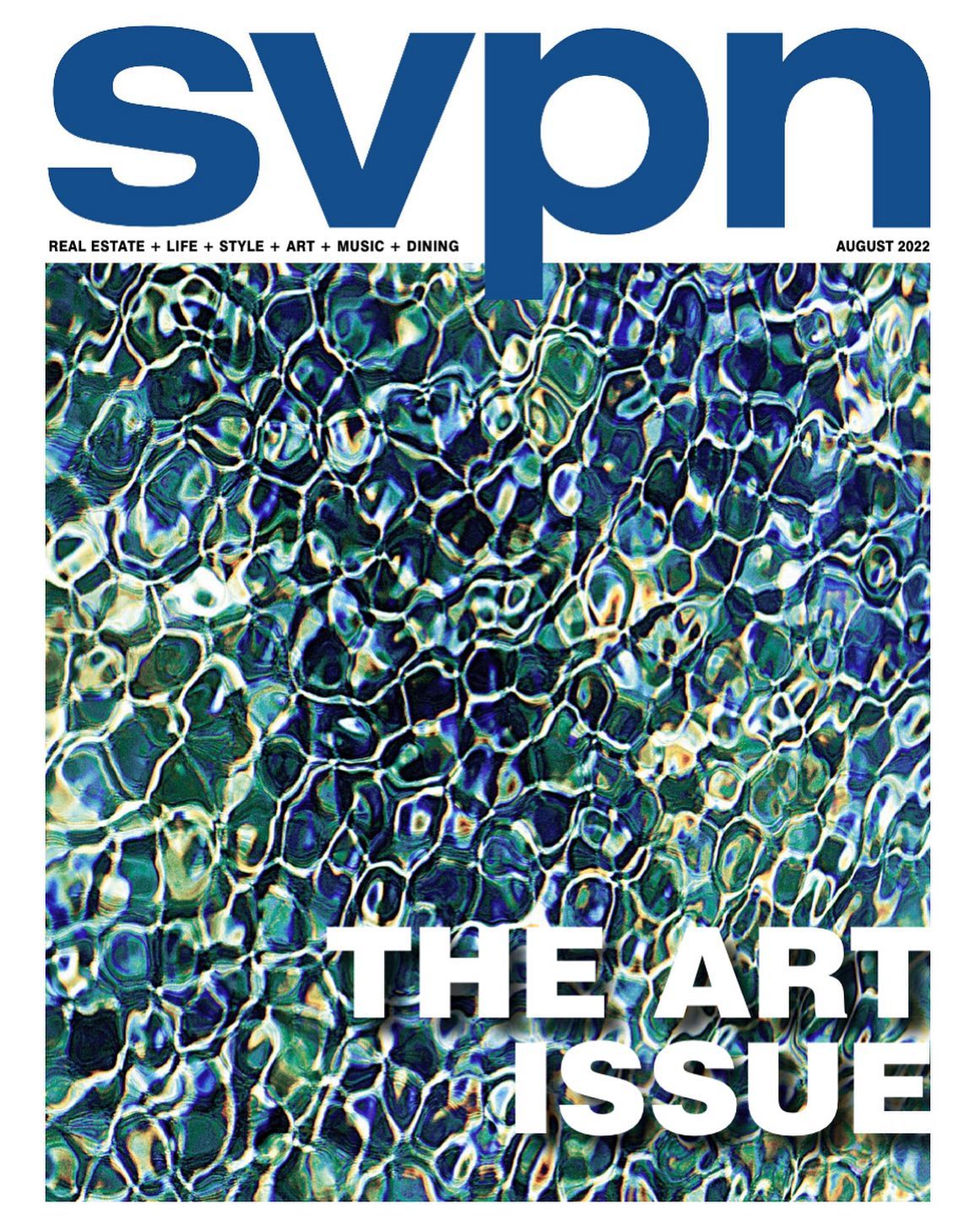 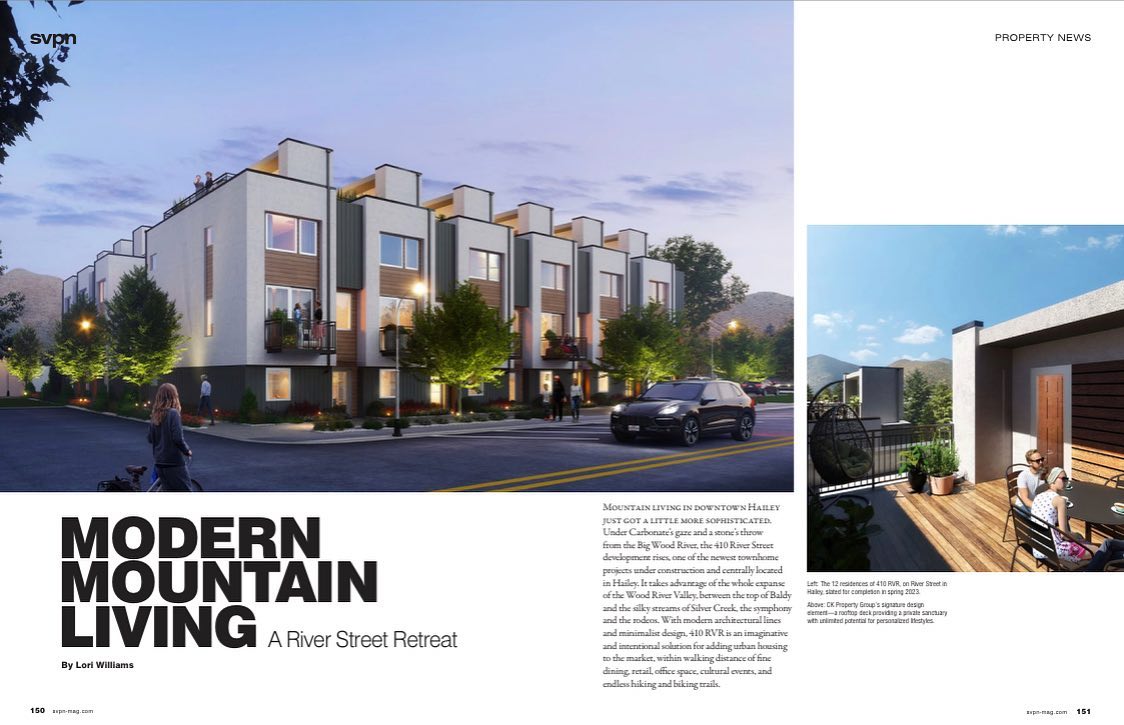 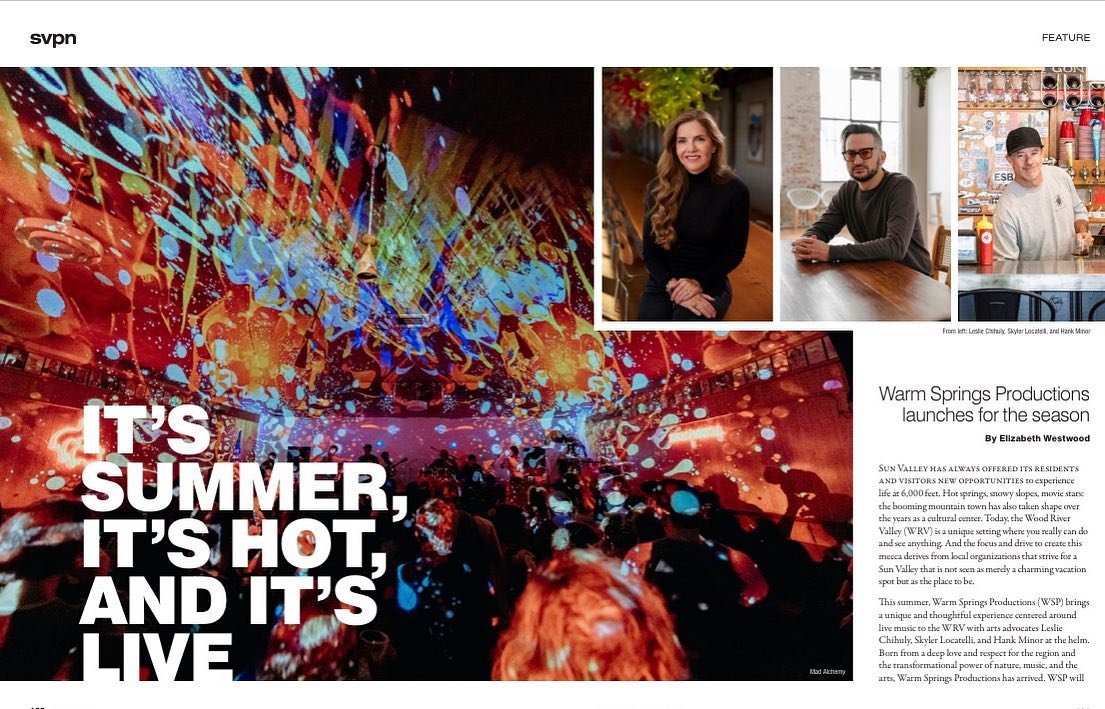 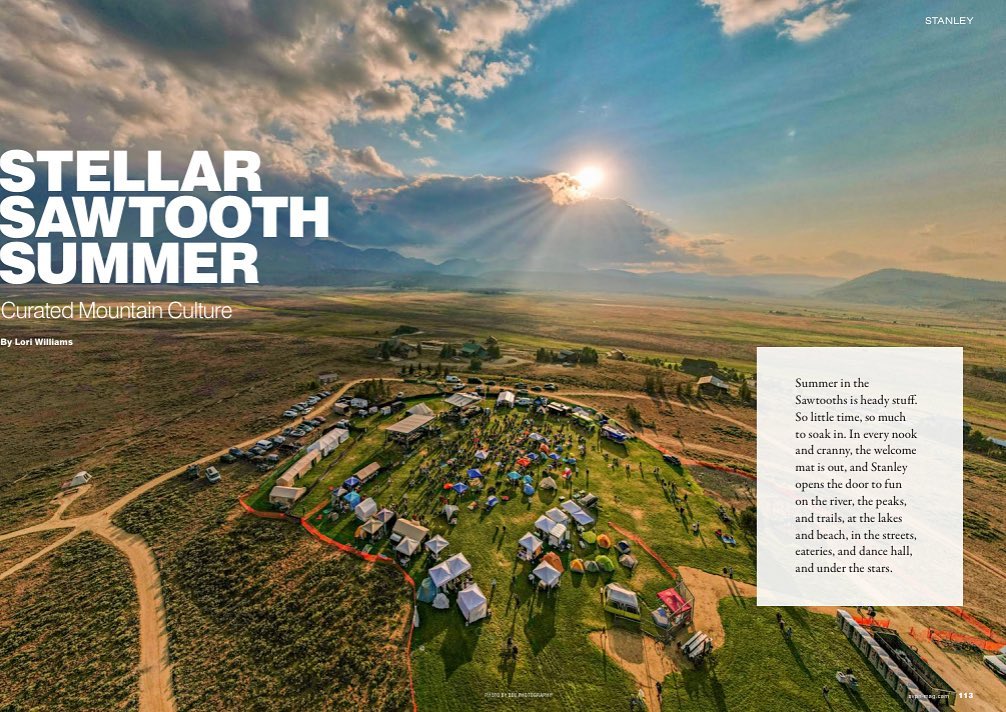 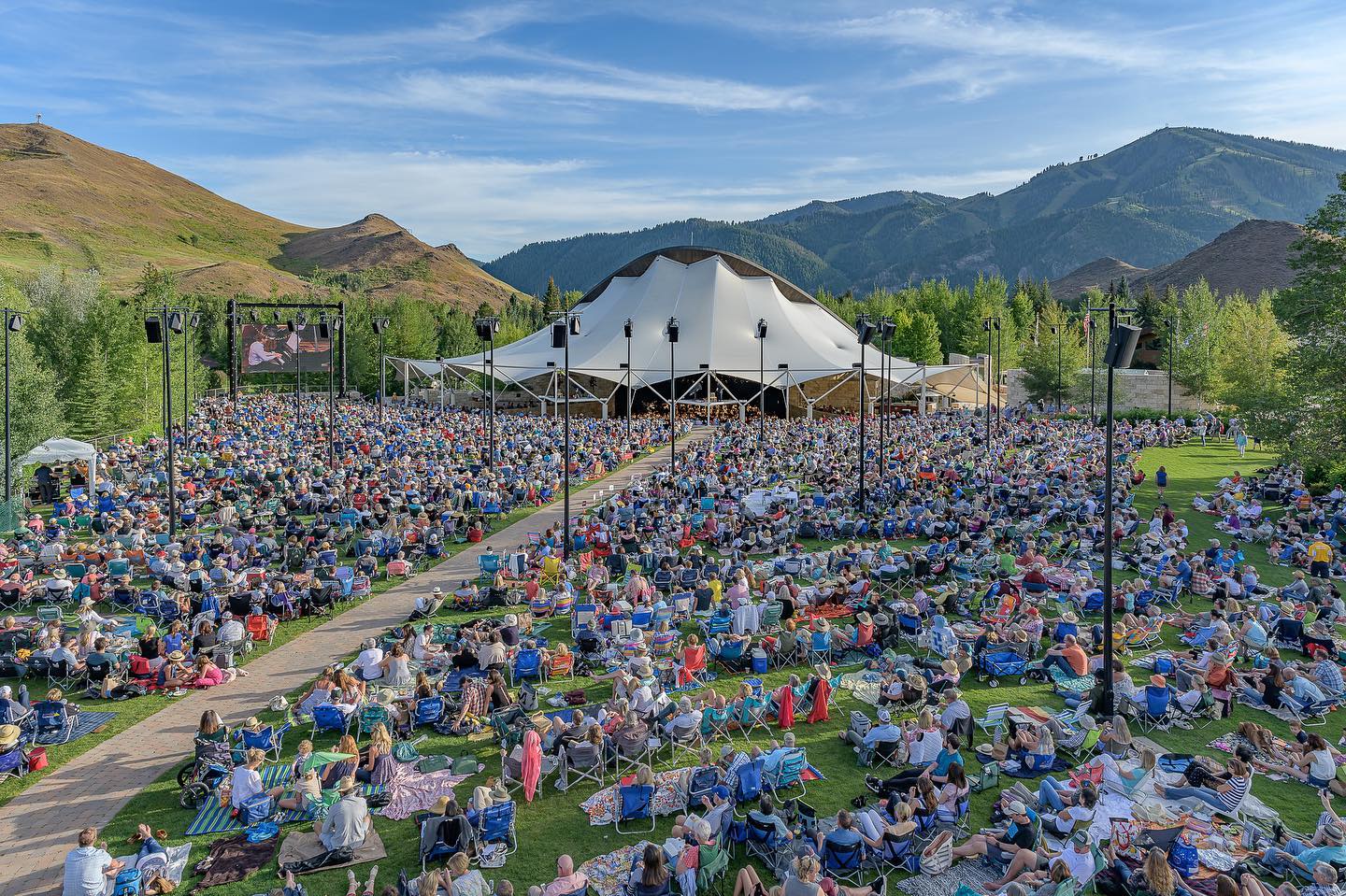 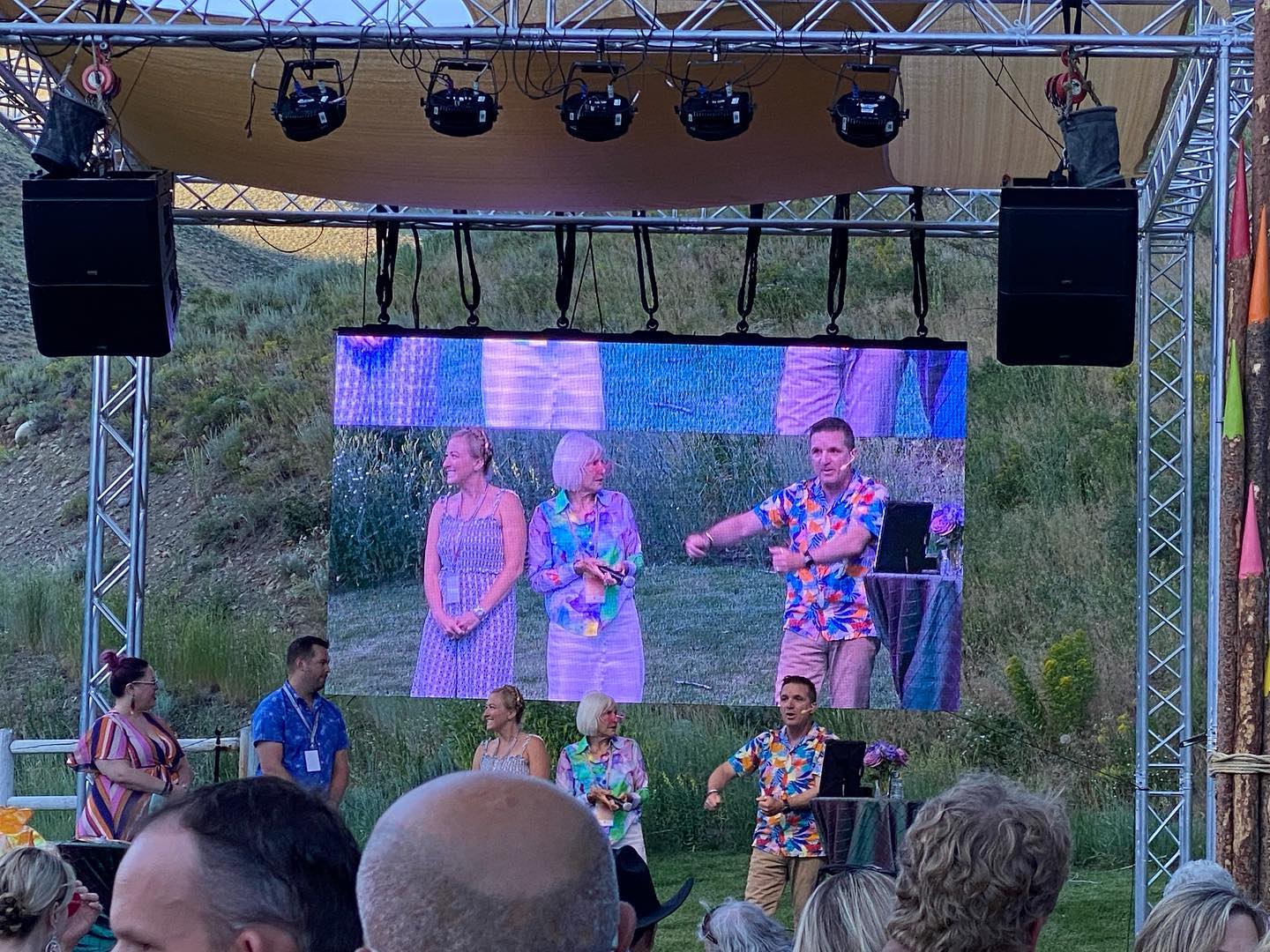 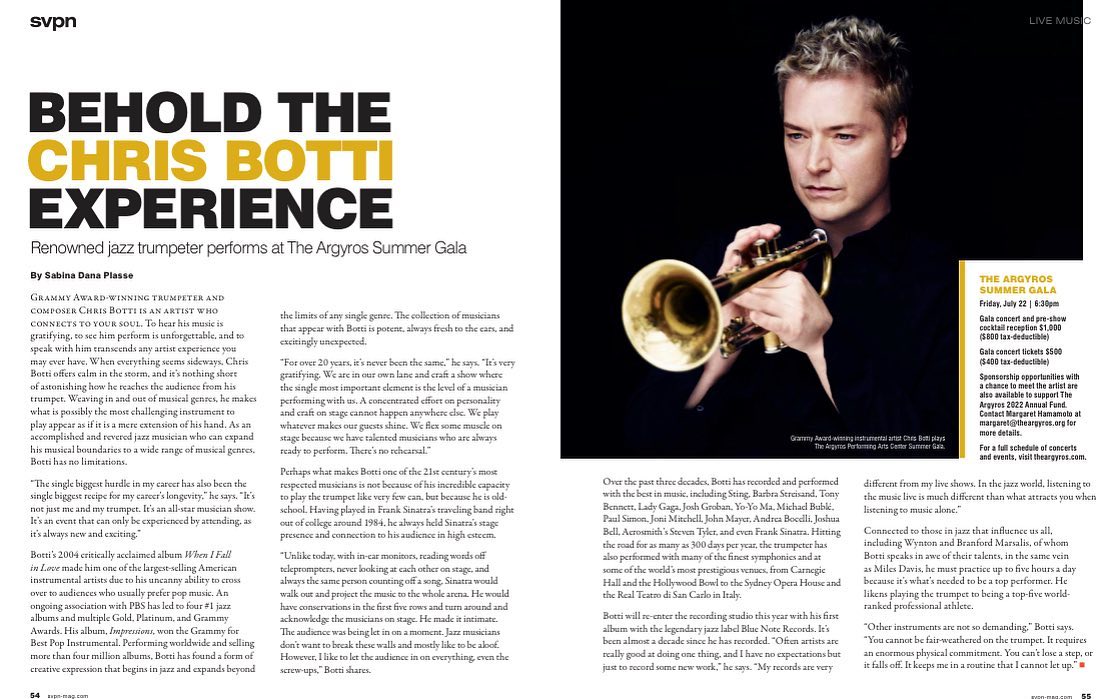